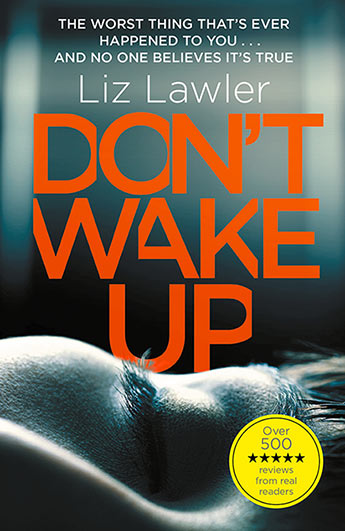 This is an extraordinary story which kept me reading until I had finished the book!

This is the debut novel of an English author who grew up in family of fourteen children, with everyone sharing items of clothing and scrambling for a place at the dinner table. The family lived in both England and Ireland over these years.

Set in the historic town of Bath, the main character, Alex Taylor, is a highly regarded doctor in a respected hospital. The story opens with a semi-conscious Alex lying naked on an operating table, surrounded by the familiar sounds and lights of a hospital theatre.

She becomes aware of the gowned figure of a surgeon bending over her, but with no recollection of how she came to be there. She realises that she is experiencing an intimate sexual surgical intervention, but is nonplussed when the surgeon threatens her with worse unless she agrees to permit sexual intercourse. Weakened and helpless, she finally agrees and is aware of an old style surgical mask being placed over her face and mouth and chloroform dripping onto it.

When she regains consciousness, she is fully dressed and is told she was found unconscious lying in the grounds of the hospital. The explanation is that probably during the storm a branch fell and hit her on the head. She knows this is wrong, but nobody listens to her version.

There are hints of an episode in her past which has left people with the belief that she is probably experiencing post traumatic stress, thus causing doubts about her version of this episode.

However, this is followed by the deaths of three women, all of whom she knows, and suspicions begins to mount as to her mental stability and the possibility of her involvement in these deaths.

Tension rises as the story unfolds to a dramatic climax, an ending which I felt was somewhat improbable, but which really did not detract from the excitement and frustration of the story. I do recommend it as a totally absorbing read.
……………………